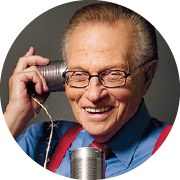 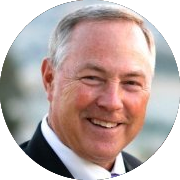 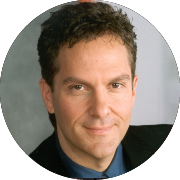 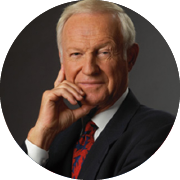 NY Times best selling author of not 1 but 2 of the top 15 most inspirational books ever written.

WHY COMMUNICATION U & YOU?

Why not experience our truly immersive communication practices. Get in touch and see for yourself how we convince you Communication U matters…